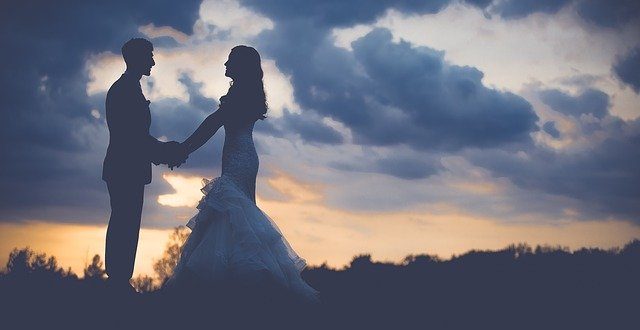 The Rock is a romantic place and one with a unique and colourful history. Famous people have had their wedding in Gibraltar but sometimes it’s the stories of the ordinary people who did remarkable things for love that resonate most.

Phœbe Hessel was one such person. Reputedly born into a military family in Stepney near London in 1713, Hessel dressed as a man to enlist in the 5th Regiment of the Foot at the age of 15 to follow her lover to the West Indies.

The girl soldier of Gibraltar

Eventually, the regiment was posted to Gibraltar where Phœbe and her beau Samuel Golding were quartered together for five years. Much of the couple’s story is lost to the mists of time. But we can only wonder at the disguise, illicit liaisons and indeed danger that they put themselves in to be together. Certainly in old age, Phœbe would recount that she always maintained a deep, masculine voice and never touched a drop of alcohol in case she inadvertently gave herself away.

During the period that Hessel and Golding would have been stationed on the Rock, there were sieges and bombardments from Spanish forces seeking to retake the British colony. Life for the soldiers in Gibraltar was incredibly harsh and the garrison had a reputation for excessive corporal punishment for petty misdemeanours.

A drummer with the Lancashire Fusiliers became famous for becoming the most flogged soldier in the British Army. It is possible that Phœbe’s true sex came to light when she was undressed to receive such a punishment. Another tale suggests she was sent to wait on the Governor of Gibraltar’s wife and disclosed her sex. Either way, Golding was wounded and invalided to Plymouth and when Phœbe was discharged the pair married and lived as man and wife for 20 years.

After the death of her first husband, Phœbe Hessel married a fisherman called Thomas Hessel and lived to the ripe old age of 108. It is said that as Prince Regent, the future King George IV happened across the elderly Phœbe and hearing her remarkable story asked her what sum of money would allow her to live out her later years in comfort. Half a guinea a week was duly granted.

Gibraltar weddings and the military

Of course, the heroine of this story did not marry her sweetheart in Gibraltar. But with the Rock’s long military history, there have been many forces weddings here which continue to this day. Find out more about military weddings in Gibraltar here.

And if you’re considering making Gibraltar the setting for your own romantic tale, whether you’re following a lover to the peninsula, eloping to mark your own elicit love story, or simply planning a destination wedding, get in touch with our experienced team of Gibraltar wedding planners today.