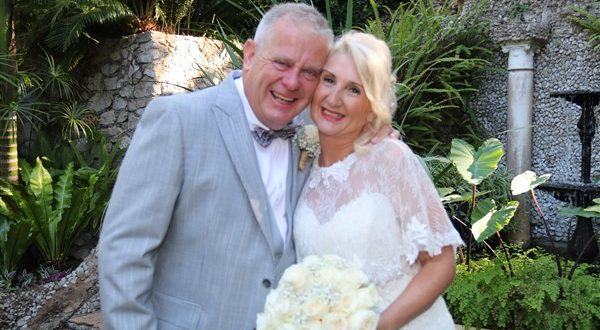 We may talk a lot here at Sweet Gibraltar Weddings about weddings in Gibraltar – after all, it’s literally in our name – but it’s not actually just weddings we organise for couples like you. That’s because we’re also a fine company to which to turn for a competitive civil partnerships quote in Gibraltar.

So, if you would prefer a civil partnership ceremony in the British Overseas Territory to a wedding, what are the key details that you need to know?

What is a civil partnership, and why would you want one?

There are various reasons why some couples – whether same-sex or mixed-sex – might prefer the idea of a civil partnership to a marriage. You may feel, for instance, that marriage isn’t for you due to its association with traditional gender roles, as opposed to the much more equal relations between the sexes that tend to prevail in the 21st century.

You may also be interested in a civil partnership, of course, because of the rights and protections that it offers the two of you compared to merely co-habiting.

As is the case with marriages, there’s a certain procedure that you’ll need to go through if you are to enter into a legally recognised civil partnership on the Rock.

Non-residents of the territory are required to obtain a special licence, which will only be granted if the couple can prove they will stay in Gibraltar at least the night before or the night of the civil partnership ceremony.

Such proof may take the form of a hotel bill, a hotel booking form, an attestation by a resident of Gibraltar that the couple will stay with them as a guest, or indeed, another form of proof that will satisfy the registrar.

That’s because our reputation is very much based on how we make getting married or holding a civil partnership ceremony in this quirky and cosmopolitan British Overseas Territory so much easier than you might have ever imagined.

So why not get in touch with our team directly now, to find out more about how we can arrange the Gibraltar civil partnership ceremony that you and your beloved may have always dreamed of?