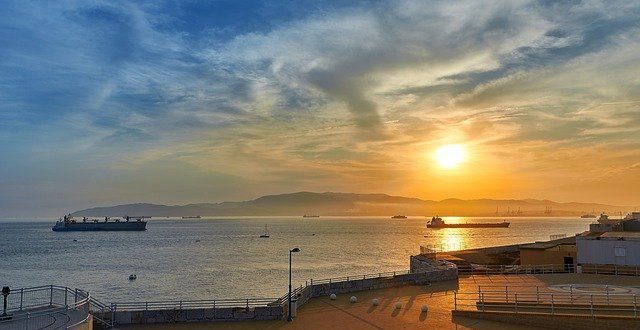 A new exhibition at Kensington Palace will showcase royal fashion, exploring the relationship between queens, consorts and princesses, and the designers who dress them. Pride of place will be the wedding outfits worn by Princess Diana, including her iconic ivory silk taffeta gown and a sketch of her ‘going away’ dress for her trip to Gibraltar.

The Belville Sassoon creation made for Diana for her honeymoon comprised a silk skirt suit in a soft peach shade, and Diana accompanied the outfit with a pearl choker and feathered hat.

There is a wonderful story recounted by the dress designer, David Sassoon, as to how the outfit came about. Diana’s mother, Frances Ruth Shand Kydd, was among the clients of the fashion house and the princess-to-be was persuaded to pay a visit.

On her arrival, Diana was greeted by a gruff Russian dressmaker who, on encountering the softly-spoken 20-year-old and being unaware of who she was, instructed her to try Harrods instead which he suggested would be more suited to her apparent demure character. Diana was eventually persuaded to return, and the rest is honeymoon attire history.

What is a going away dress?

A going away dress, or going away outfit, is traditionally less formal attire changed into after the wedding reception in readiness for departure on honeymoon.

It is intended to be something a little more comfortable to travel in while remaining smart and retaining a certain understated wow factor. Brides would typically pick an outfit that did just that, but could also be one they could continue to wear during their wedded life.

The tradition may have been diluted somewhat in the modern era, but if you’re jetting off to be married in Gibraltar, departing for a honeymoon on the Rock, or even leaving the peninsular for a post-ceremony break elsewhere, it may be a nostalgic, stylish statement you wish to make as part of your wedding trousseau.

If you’re planning to get married in Gibraltar, contact our team at Sweet Gibraltar Weddings today to make your trip unforgettable.