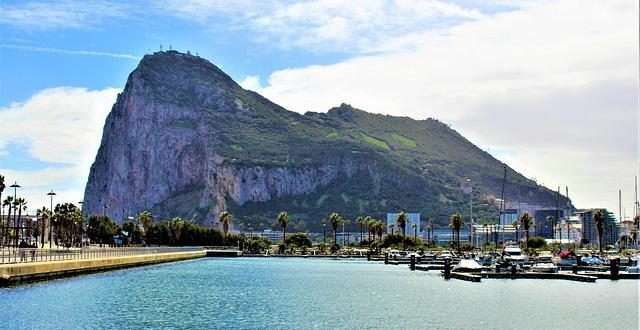 If you’re planning a Gibraltar wedding, you may also want to spend a little more time there, soaking up the sights and the atmosphere. If you’re culturally minded, there are lots of attractions you can visit to see more of the nation. Listed below are three of the most popular destinations for those wanting a little more culture.

Europa Point is the southernmost point of Gibraltar, meaning that visitors can take in beautiful views on their trip here. There are several sights that can be seen at Europa Point, including The Europa Point Lighthouse, Harding’s Battery & the Shrine Of Our Lady Of Europe, so you can spend an entire day here if you have any extra time after your wedding in Gibraltar.

The Rock Of Gibraltar

As can be seen above, there are several cultural excursions you can go on as part of your trip – you may even want to incorporate one of these cultural activities into your wedding in Gibraltar For more information, contact Sweet Gibraltar Weddings today.